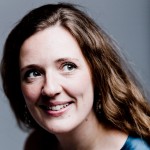 Clare Wilkinson, described as ‘flawless… heartfelt… heavenly’ (Early Music America), ‘heart-stopping’ (Guardian), ‘one of the best young singers in the Renaissance game’ (Independent), makes music with groups of different shapes and sizes – baroque orchestra, consort of viols, vocal consort – and loves them all.

Particularly sought after for her interpretations of Bach, Clare has been alto soloist in all his major works with Sir John Eliot Gardiner, highlights being Cantata 170, Vergnügte Ruh, at the Spiegelsaal Köthen and the Matthew Passion at the Thomaskirche Leipzig. Bach recordings include Welt, Gute Nacht (Gardiner), the St John & St Matthew Passions (Butt), the St Mark Passion (Willens) and Trauer-Music (Parrott – Gramophone Critics’ Choice).

Equally at home with viols, Clare is a regular guest of The Rose Consort of Viols and Fretwork, enjoying a comprehensive survey of the repertoire, from William Byrd to Tan Dun.

Numerous composers have written for Clare. She premièred works written for her by John Joubert, Duncan Druce and Stephen Wilkinson at the Wigmore Hall.

In addition to the Bach disks above, Clare’s many recordings include Orfeo (Parrott), the Gramophone Award-winning Messiah (Butt), and Four Gentlemen of the Chapel Royal & Adoramus Te (Rose Consort of Viols). The Silken Tent (Fretwork) featuring two songs of Byrd never before recorded, is available via the Fretwork website. 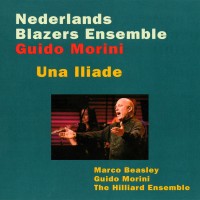 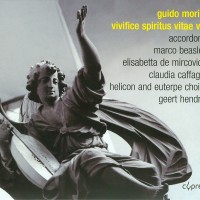 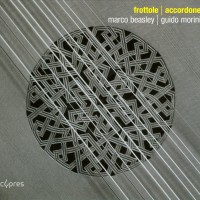 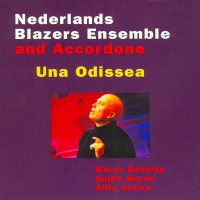 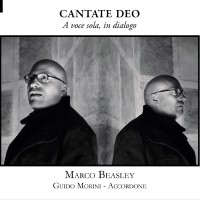 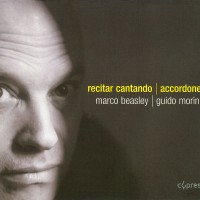 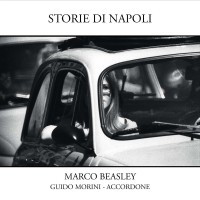 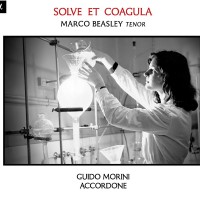 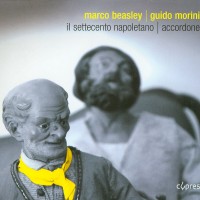 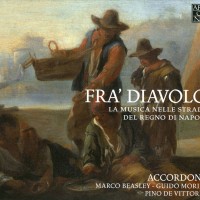